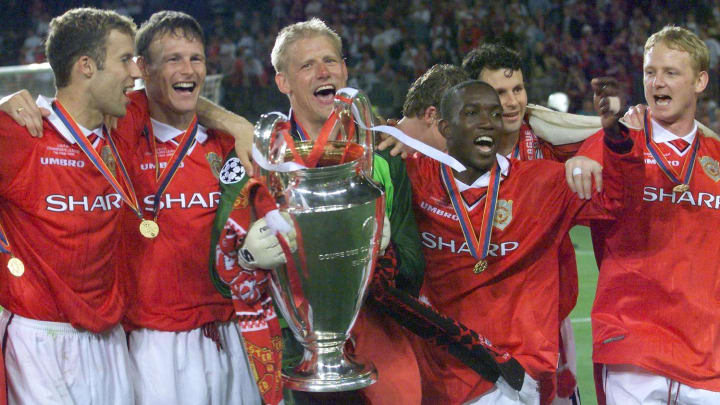 Manchester United Football Club is a professional football club that competes in the Premier League, the top flight of English football. The club is based in Greater Manchester but has a large global following. The Manchester United History is renowned for being one of the best in world football. They have won the most trophies in English club football, including:

The rich Manchester United History starts in 1878 where they were first formed, albeit under a different name – Newton Heath LYR (Lancashire and Yorkshire Railway). By 1902 Newton Heath was £2,670 in debt and faced a winding-up order. Because of this, shareholders of the club announced that four local businessmen were willing to take over the club’s debts. The Football League approved the plan and Newton Heath became Manchester United.

Players within the Manchester United History

Throughout the years, Manchester United have produced a large list of world class football players. Who is the best ever player for Manchester United? This is an argument many football fanatics have had for years. Some of Manchester United’s most talented players include Roy Keane, Cristiano Ronaldo, Wayne Rooney, Eric Cantona, Duncan Edwards, Paul Scholes, Dennis Law, Bobby Charlton, George Best and Ryan Giggs.

Ownership within the Manchester United History

Manchester United is currently under the ownership of The Glazers family. This was possible due to American tycoon Malcolm Glazer who during 2003-05, acquired United by gradually talking over the Shareholders. This cost him around 750 Million Euros. After his death in 2014, Joel and Avram Glazer were made the club’s co-chairman who are currently handling the 3.81 Billion Dollars’ worth Club on their shoulders.

From the beginning of the club’s official managerial records in 1892 to the start of the 2018–19 season, Manchester United have had 22 full-time managers. The current manager is Ralf Rangnick who took over as interim manager from caretaker Michael Carrick on 3 December 2021, himself replacing Ole Gunnar Solskjær on 21 November 2021. The longest-serving and most successful person to manage Manchester United is Sir Alex Ferguson, who’s managerial reign lasted over 26 years.