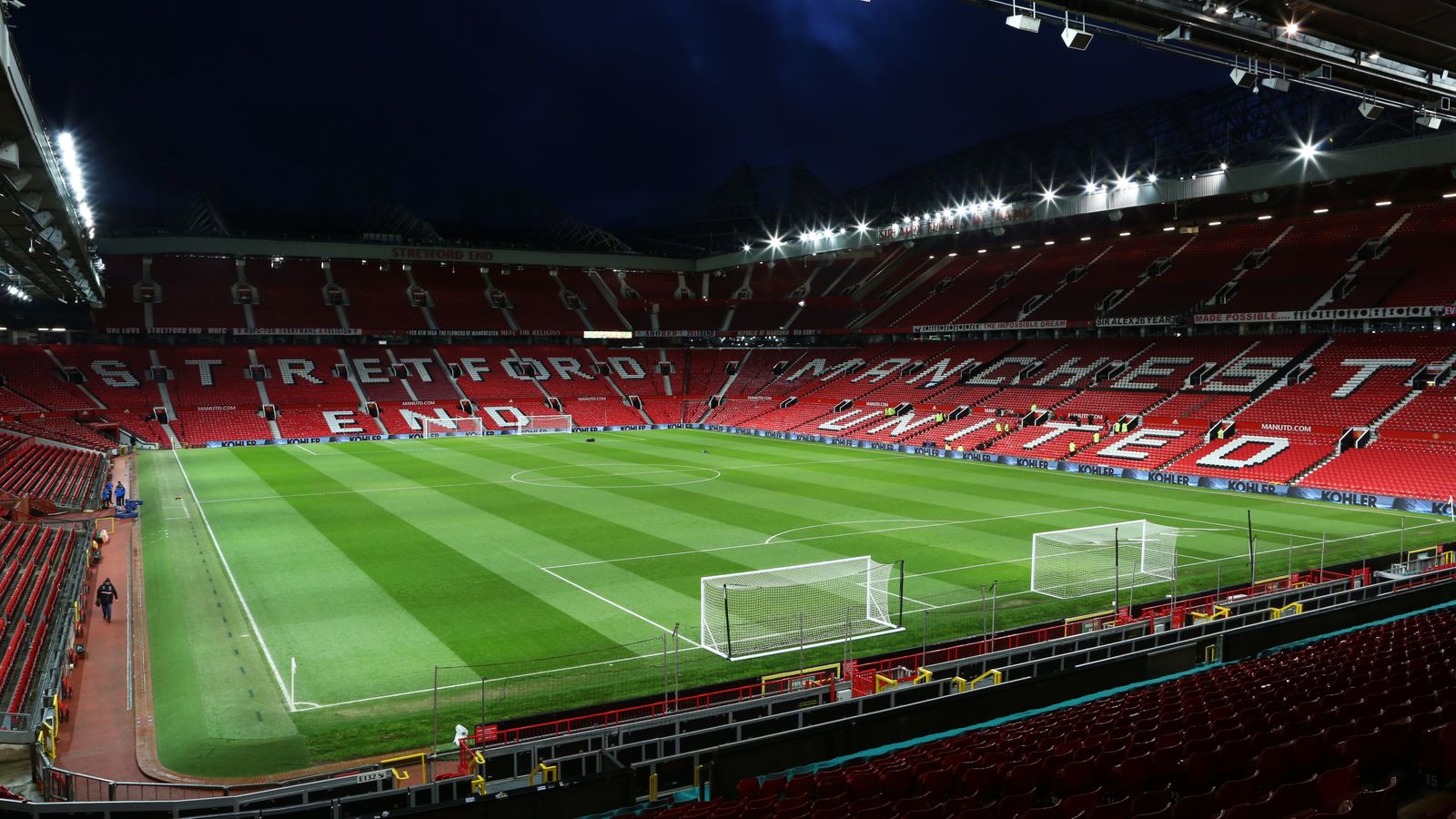 Soak in the football fever and enjoy a visit to the timeless stadium of Old Trafford, the world-famous home of Manchester United. Visit on a non – matchday and enjoy a behind the scenes Manchester Stadium Tour, get a delicious bite to eat in the red café or pick up a souvenir in the mega store. From viewing the immense peak of the Stretford End to marching down the historic player tunnel, the Old Trafford Stadium Tour is not an experience to pass up on. With a capacity of 74,140 seats, it is the largest club football stadium in the United Kingdom, and the eleventh largest in Europe.

Or, why not travel 4 miles down the road and experience the state of the art and world class facilities of the Etihad Stadium, home of Manchester United’s bitter rivals, noisy neighbors and reigning premier league champions Manchester City. Relish the Manchester City Stadium Tour, the most immersive tour experience in English football which entails an in depth guide of the rich footballing history of Manchester City Football Club with an exciting and awe inspiring Etihad stadium tour.

Manchester is also home to other prestigious sporting stadiums, one of which being the Emirates Old Trafford Cricket Ground. Emirates Old Trafford is England’s second oldest Test venue, the venue has hosted the Cricket World Cup five times in 1975, 1979, 1983, 1999 and 2019. It opened in 1857 as the home of Manchester Cricket Club and has been the home of Lancashire County Cricket Club since 1864. With over 150 years of history the Club is one of the most sought after venues for international cricket and has witnessed some of cricket’s most iconic sporting moments. The Emirates Old Trafford is a flexible, multi-purpose conference and events venue delivering inspirational conferences, exhibitions, meetings, dinners and much more. So even if you aren’t a fan of cricket, there is plenty of action on and off the field to enjoy.

Why not visit a smaller local team in Stockport County! Visit Edgeley Park, a traditional 11000 all seater football ground with comprehensive conference banqueting and refreshment facilities for a great day out and a chance to watch local, lower level football in a friendly, welcoming environment. The easily accessible stadium was originally purposed for rugby league club Stockport RFC in 1891, by 1902, the rugby club was defunct and Stockport County Football Club moved in.